Welcome to the Granger Family History

We have provided documentation when available, although some of the comments by researchers are family stories, bible entries, and related newspapers articles. We welcome your comments and any suggestions or corrections. You can e-mail me at Granger339@aol.com

A below block, it is believed has pictures of six unidentified sons of John Martin Granger and the brother of Melissa Gleason Granger, who farmed nearby in Dekalb County, Illinois. 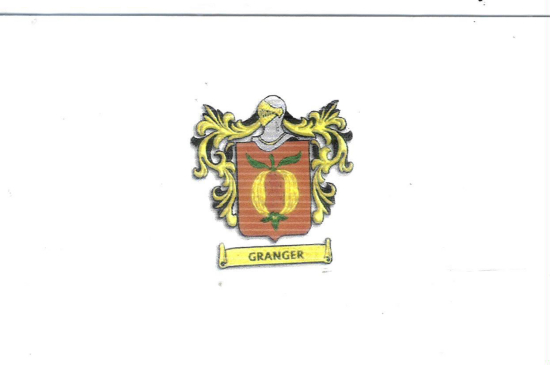 THE FOLLOWING RESEARCHERS BEGAN THIS WEBSITE THE END OF FEBRUARY 2006, AS A TRIBUTE TO THE FAMILY OF JOHN MARTIN GRANGER. THE MANY CONTRIBUTORS OF FAMILY INFORMATION WE HOPE TO RECOGNIZE,  WITHIN THEIR  RESPECTIVE WEBSITE PAGES.